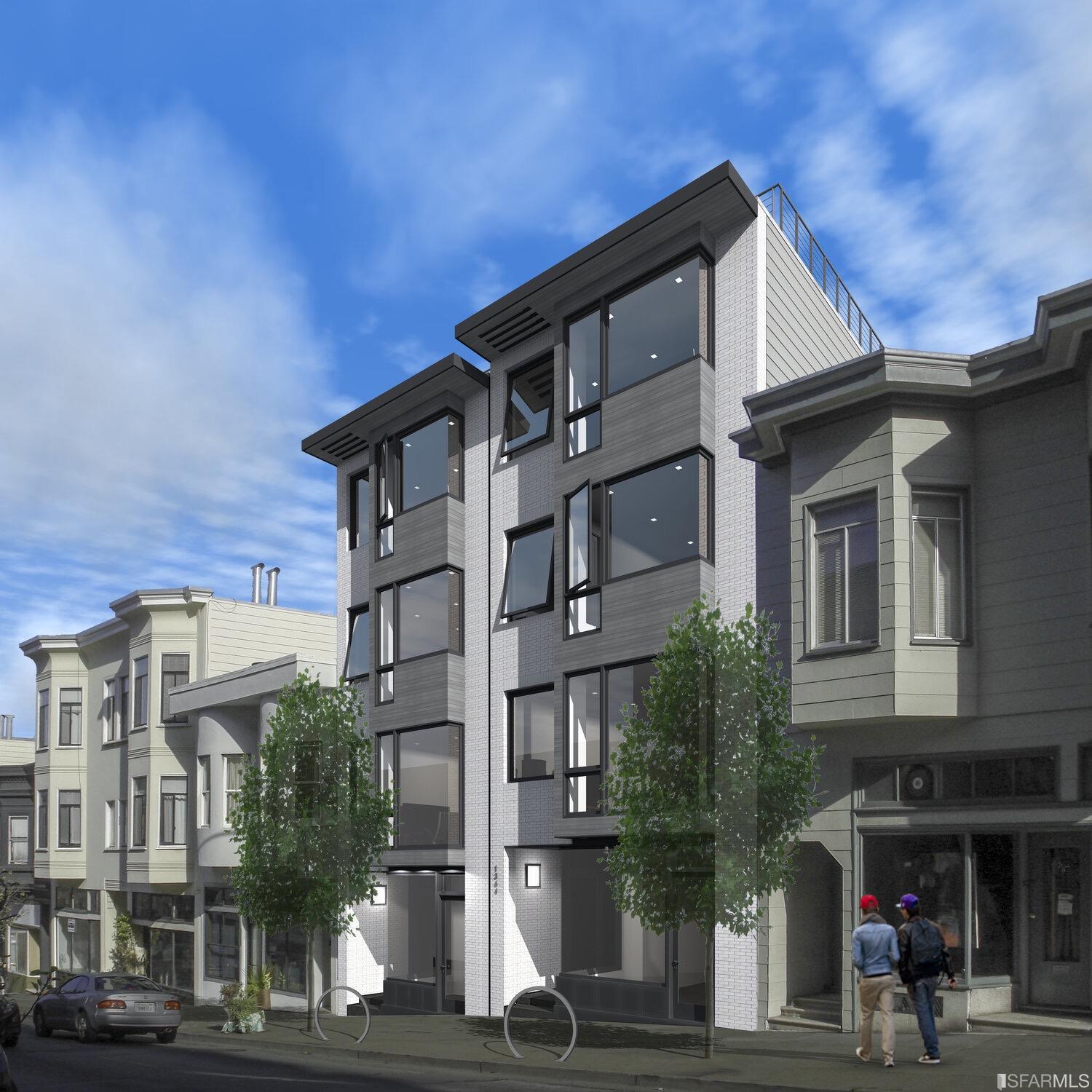 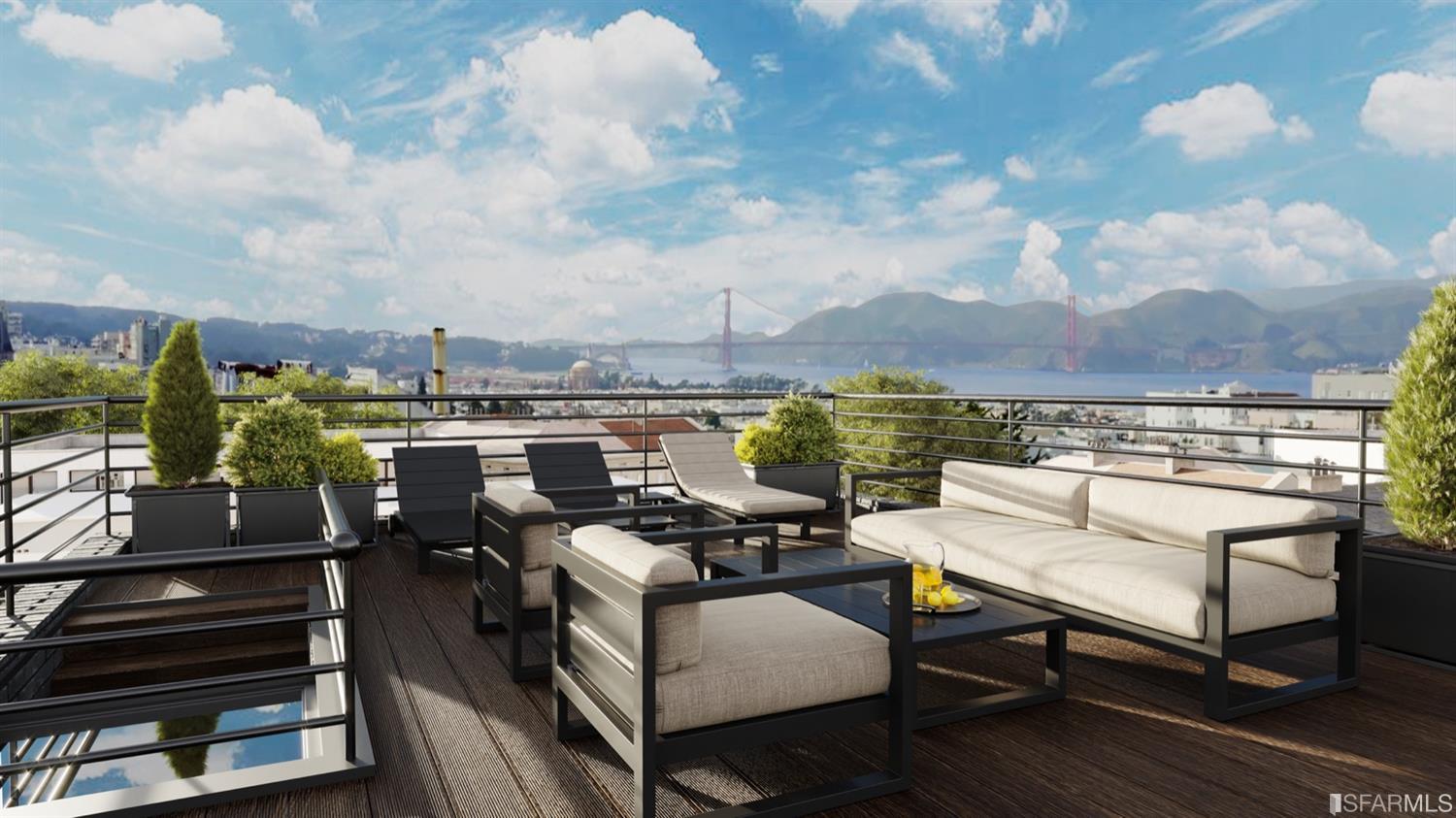 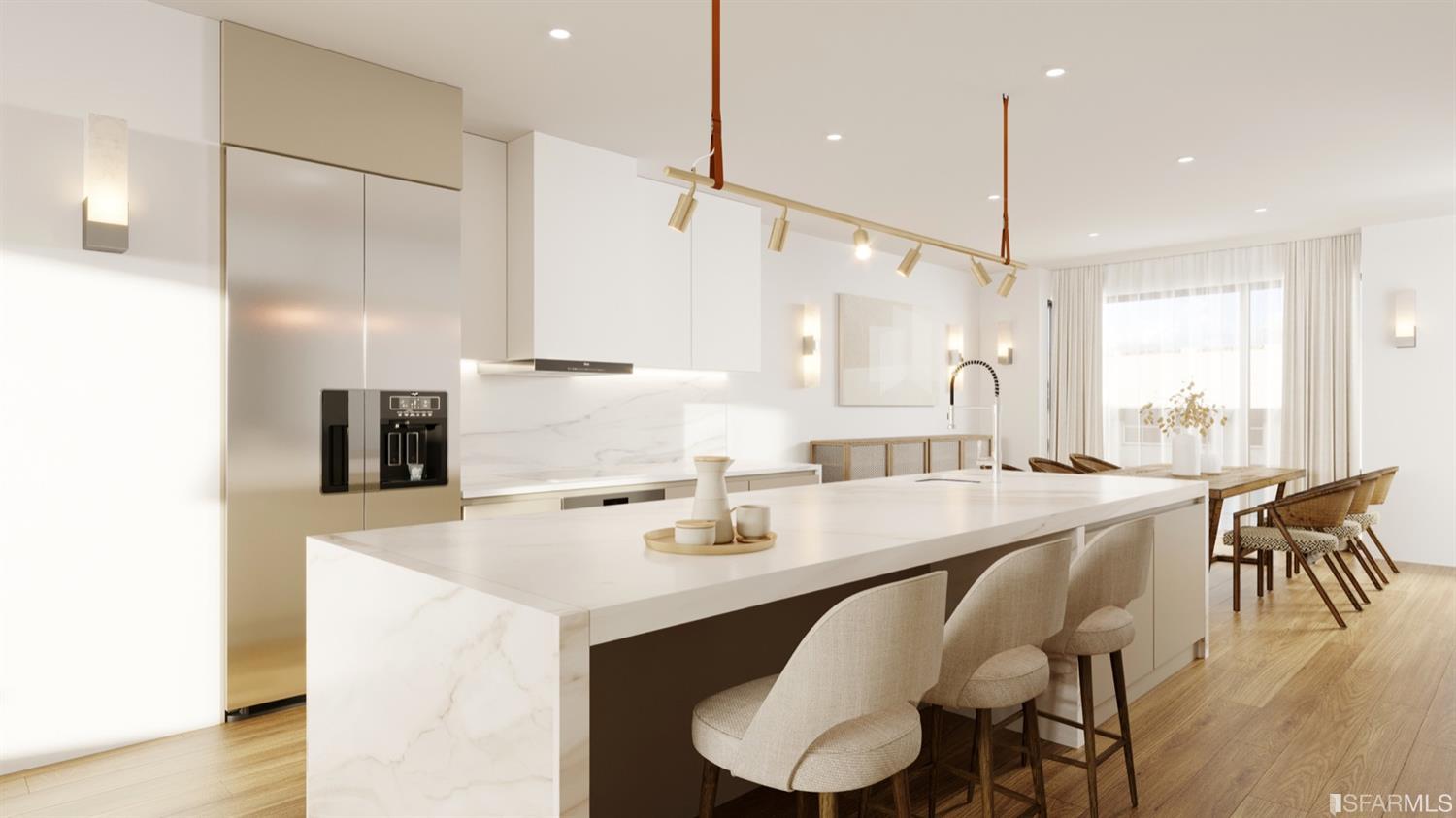 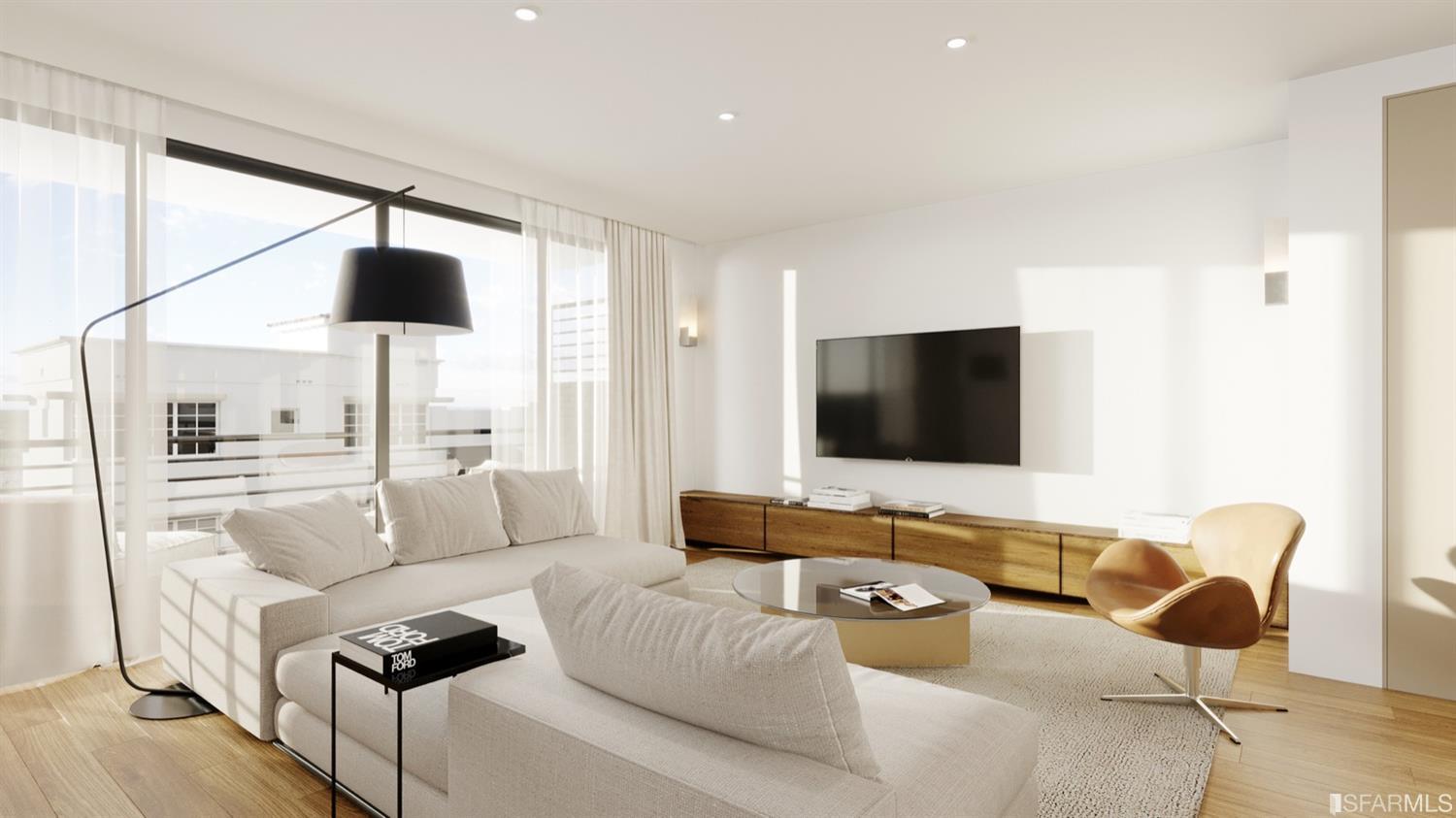 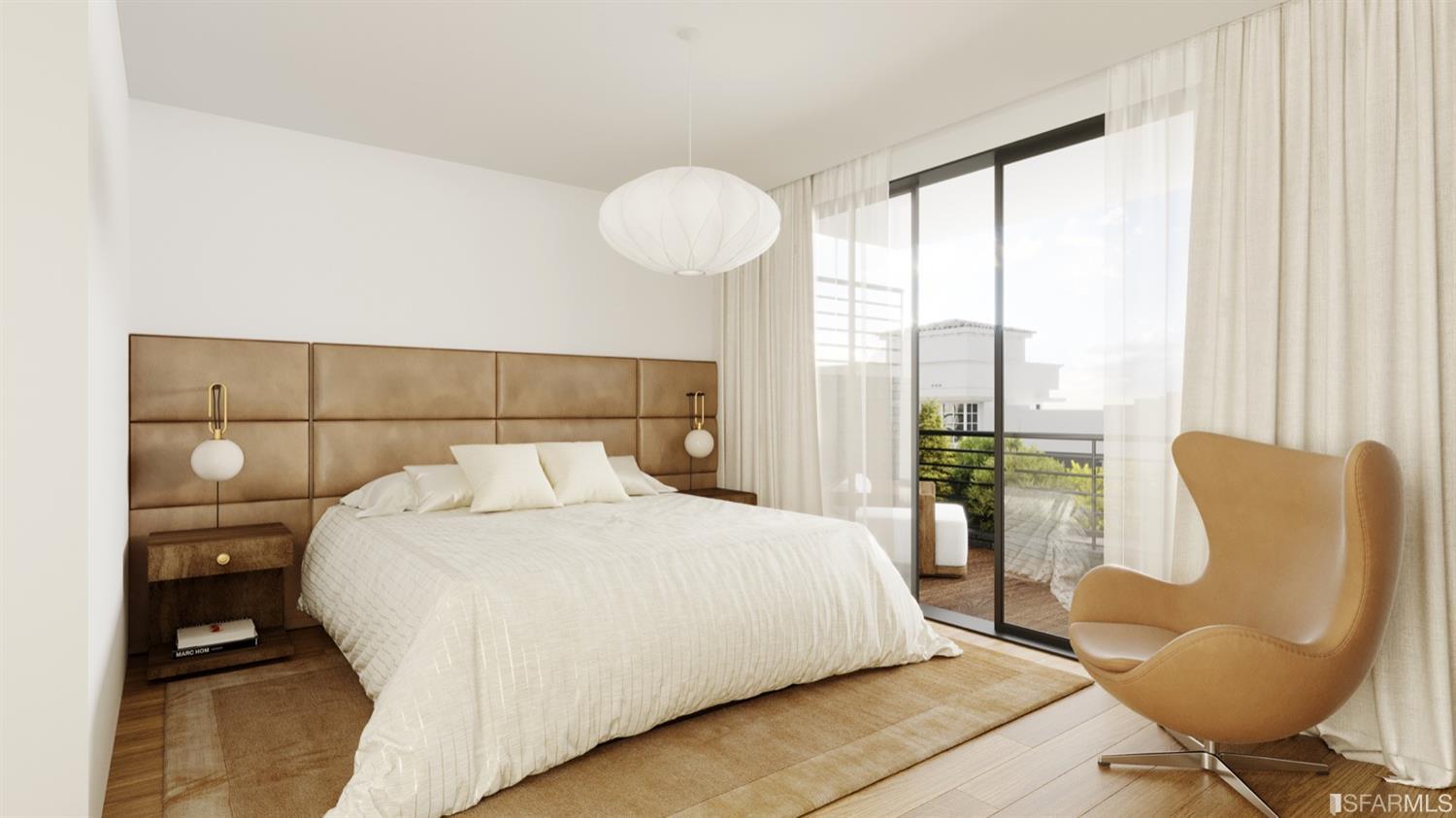 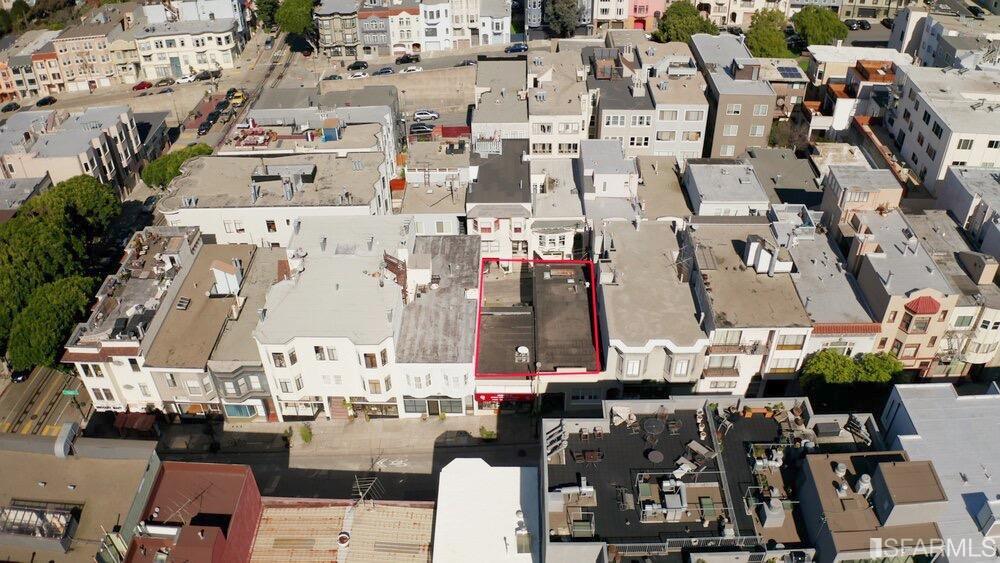 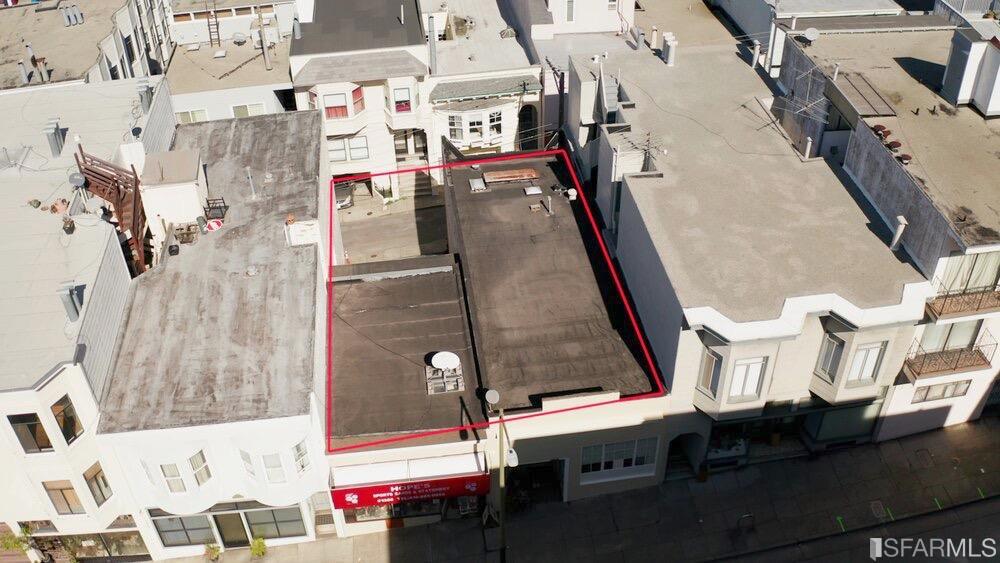 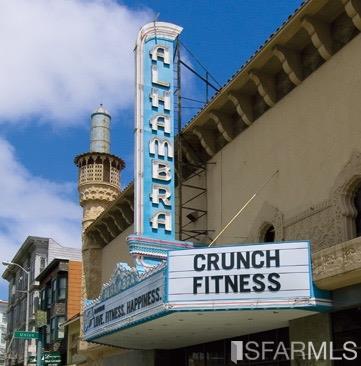 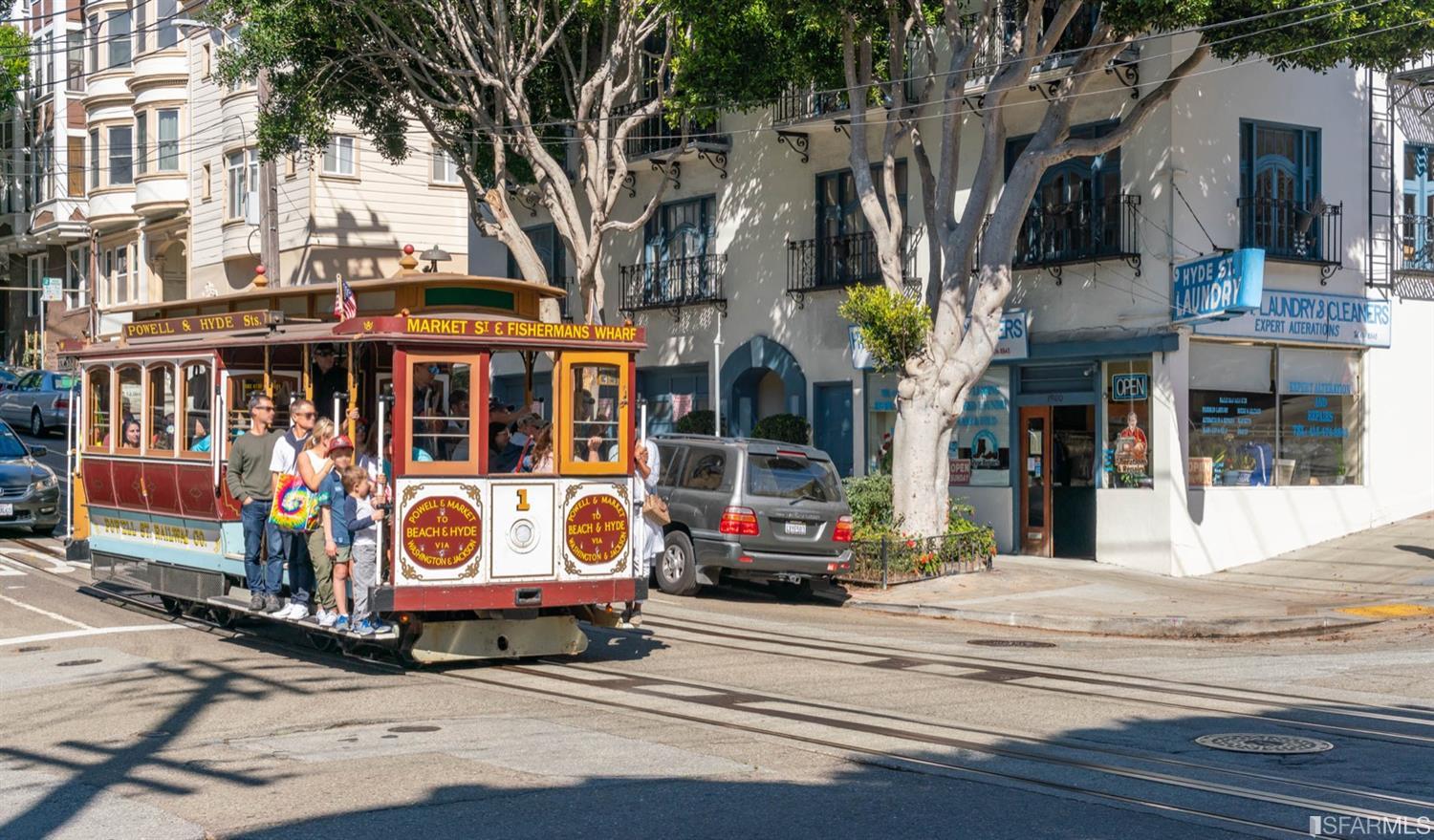 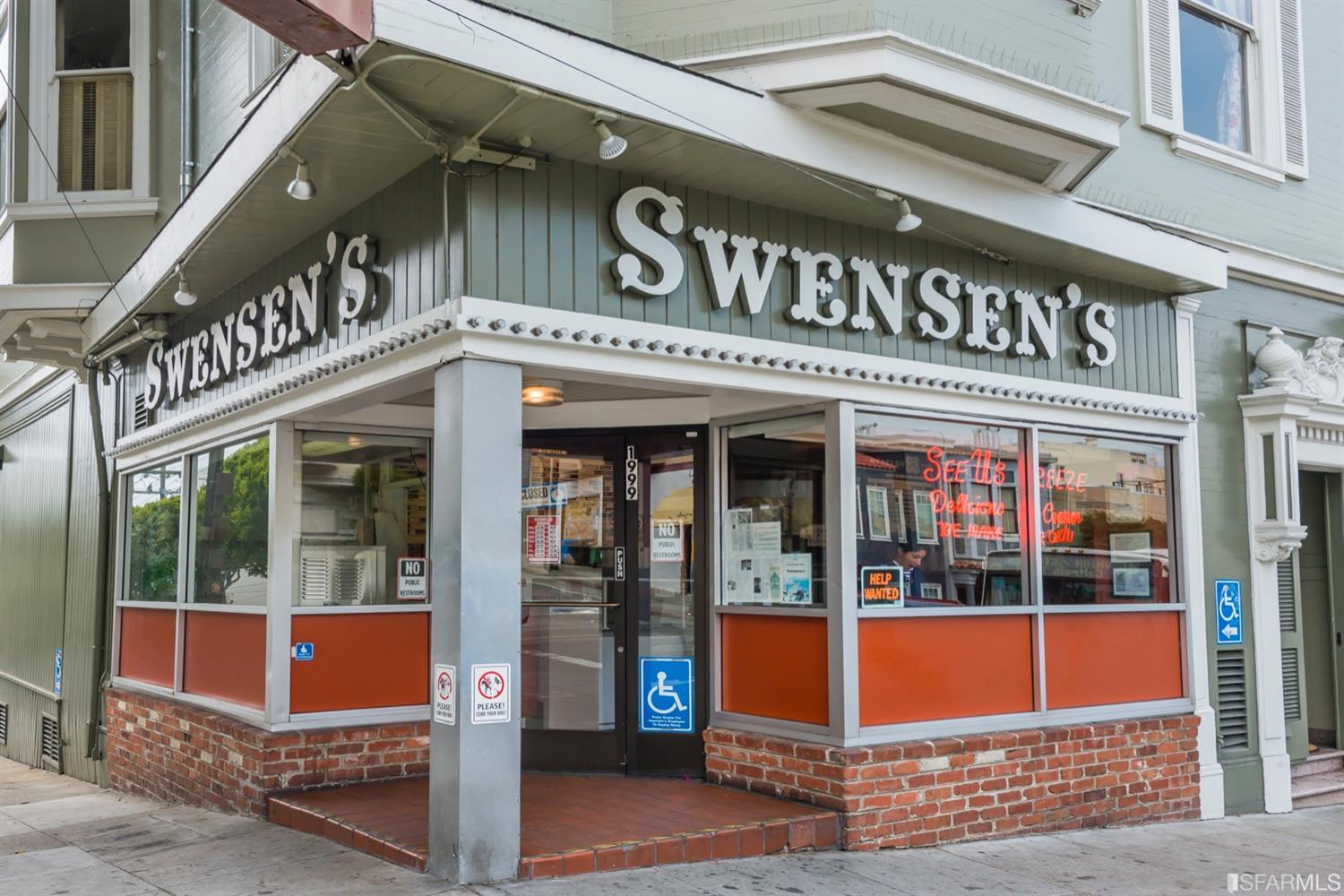 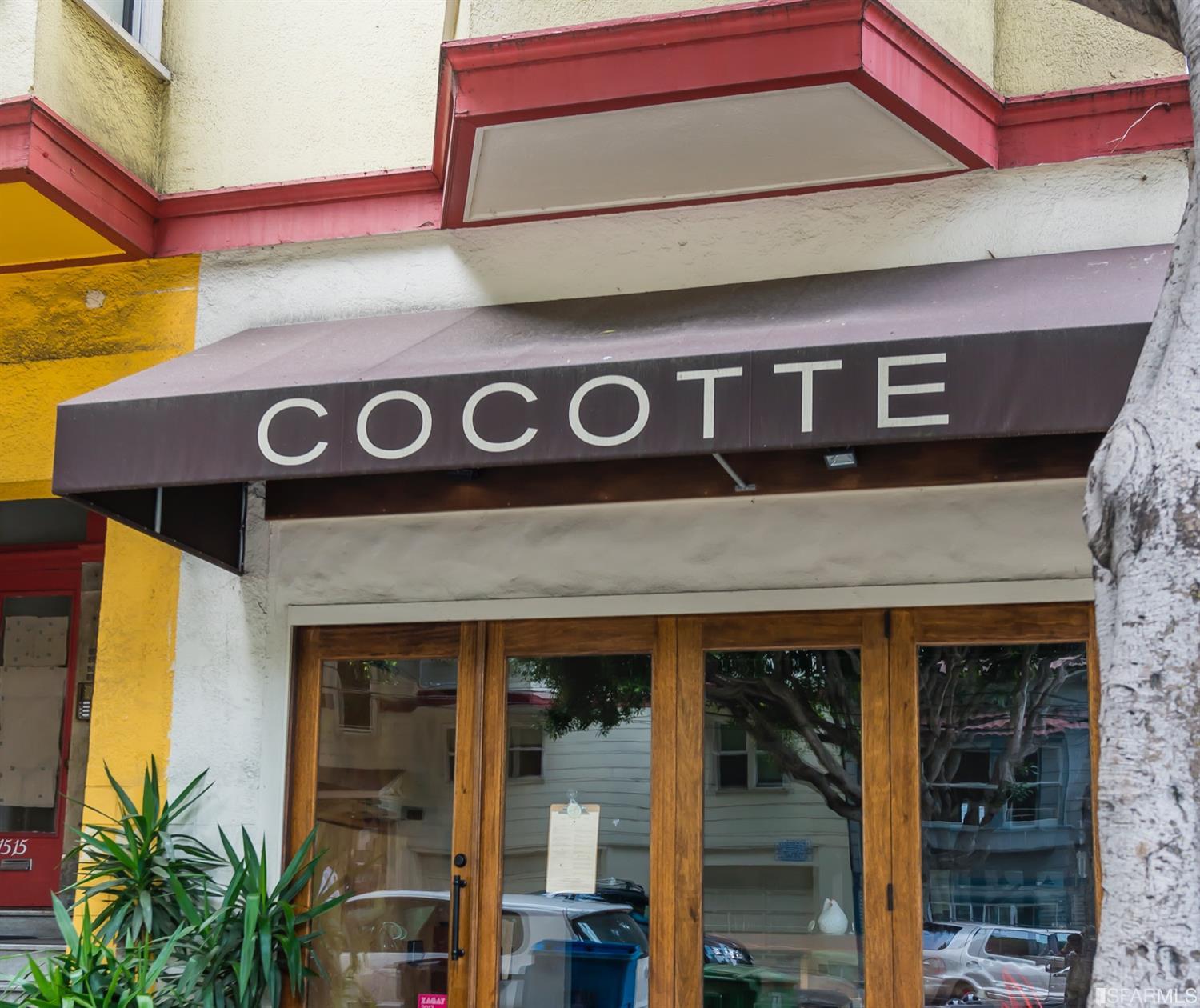 This exciting development opportunity is located on desirable Pacific Avenue in the cradle between two of San Francisco's most established and sought-after neighborhoods, Nob Hill and Russian Hill. The rare opportunity consists of two parcels of prime San Francisco real estate with approved plans and issued permits to build two single family homes above retail commercial space with modern design, stunning views of the Bay, the Golden Gate Bridge and beyond. Both residences will be comprised of over 3000 SQFT of living space, three/four bedrooms and four and a half baths as well as parking.